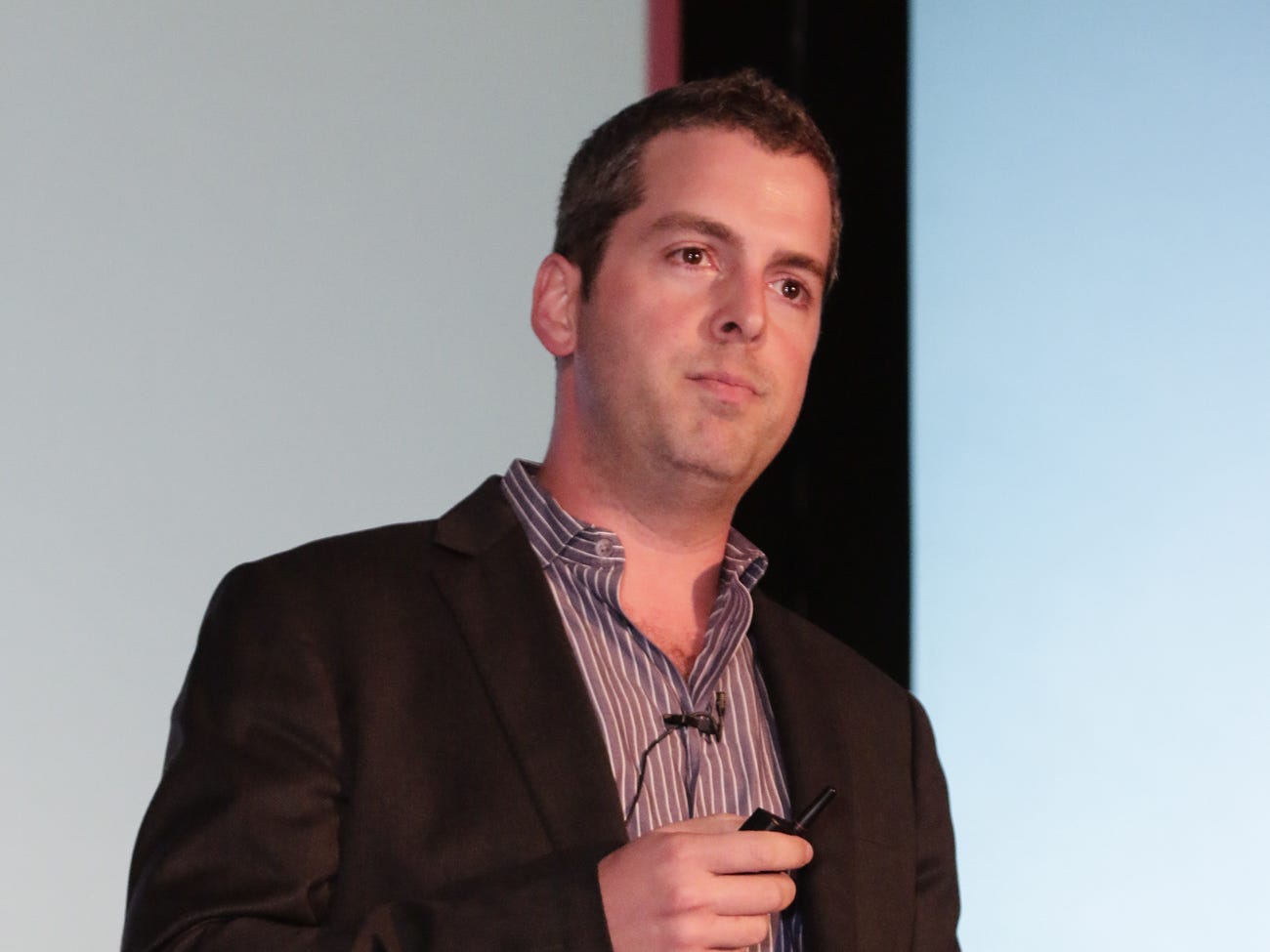 You have already read 0%

Google hired the former head of strategy for Microsoft's Office productivity software, enlisting a veteran tech exec to go after the very business he left a year ago amid a reorg.
Javier Soltero will oversee Google's G Suite of products, managing Google's productivity and collaboration tools for both enterprise customers and consumers. He will report to Google Cloud CEO Thomas Kurian, Google said.

Soltero left Microsoft in November 2018 as the tech giant was reorganizing its Microsoft Office division. In his new role as Vice President of G Suite, Soltero will compete directly with the Microsoft Office business.

G Suite, Google's collection of productivity apps, includes products like Gmail and word processing apps, Sheets and Docs, as well as the calendaring app. The individual products are free for consumers, but Google sells fuller-featured versions of the products to business users for monthly fees.

Soltero is the latest addition to the Google Cloud senior ranks, as the internet search company ramps up its efforts to catch up with Amazon and Microsoft, the two lead companies in the fast-growing cloud business.

He joined Microsoft in 2014, when it acquired Acompli, a mobile email startup that he co-founded and served as the CEO for. After the acquisition, Acompli's app was rebranded as the Outlook app for iPhone and Android. Soltero's position in the company skyrocketed as a result and he was eventually leading Outlook across all platforms and then leading strategy for all of Microsoft Office.

He took over the Cortana business in March 2018, as Microsoft aimed to transition Cortana to an AI powered assistant within its Microsoft Office applications, eventually putting the division under the Microsoft Office umbrella. Cortana competes with other AI voice assistants Amazon's Alexa, Apple's Siri, and the Google Assistant.

To that end, Soltero's experience with Cortana could help him further develop G Suite's use of the Google Assistant within its applications.  In a prepared statement Soltero cited Google's broad reach and its ability to develop "newer, better ways to collaborate at home, at school, and at work."

As of Q4 of 2018, Google says it has five million paying businesses using G Suite.

Prior to his time at Microsoft and Acompli, Soltero was in senior leadership positions at VMware, after his first company Hyperic was acquired.